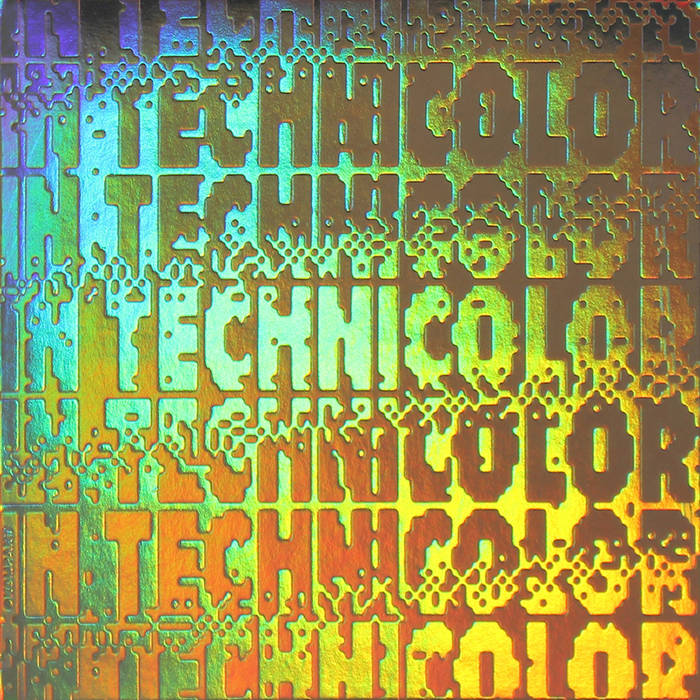 Following two acclaimed EP’s on KOMPAKT and more than a year of meticulous preparation, the bar has been set high for Marius Bubat and Georg Conrad aka COMA whose much-anticipated album debut IN TECHNICOLOR will soon see the light of day via KOMPAKT. You’ll hear them answer all expectations with an ingeniously composed collection of triple A tracks constantly shifting from club to pop culture and back. Spiked with brilliant guest performances from the likes of VIMES, ROOSEVELT, ADA and also MIT’s frontman Edi Winarni, COMA’s debut full-length gives you an panoramic view over Cologne’ new school revamping the city’s sonic skyline.

Purveyors of fine Cologne stomp since 2007, COMA knows how to incite a crowd. The first demonstration of that secret knowledge was given at the city’s c/o pop festival, where Marius Bubat and Georg Conrad debuted live in front of a sold out crowd. They hit the ground running, winning over fans almost immediately with their personal blend of pop-infused electronics, and have been hailed as Cologne’s next big thing ever since. Known for their ardent perfectionism, both producers don’t take things lightly and have been working meticulously on their album debut for more than a year, ironing out the details, collecting tracks and looking for a perfect narrative: “We don’t necessarily like listening to purist techno albums“, COMA says, “so after playing gigs in clubs all over the world, we decided to do a pop album about club culture instead.“

With their ridiculously catchy synth riffs, album opener HOOOOORAY and follow-up MAYBACH perfectly showcase the balance between club functionality and its counterpart, a kind of pop-styled playfulness found everywhere on IN TECHNICOLOR. The duo happily admit to the trouble they had with being lost in floor standards: “Where our previous releases were kind of mirroring a foggy black and white movie, this is definitely a color film... our attempt at fusing diverse sounds in a more vivid manner, without falling prey to boring club conventions restricting the expressiveness of the music.“ Tracks such as CYCLE, MAXIMAL MINIMAL and THE GREAT ESCAPE certainly owe much to the crowd’s demand for epic melodies and huge build-ups, but find themselves framed by free-spirited workouts like the stoically sung LES DILETTANTES, the angular OUT OF CONTROL or that little melancholic masterpiece just titled #.
Laying out a richly adorned network of influences, IN TECHNICOLOR is also a direct result of COMA’s collaborative approach: maintaining their own studio in Cologne since 2008 allowed for the multitude of cameos by like-minded artists such as VIMES, ADA, ROOSEVELT and MIT’s Edi Winarni, which were all recorded on site. The most impressive part? It all holds together perfectly, going back and forth between expressive songwriting and infectious grooves, readily spawning massive hits like vocoder ballad MY ORBIT or the longing MISSING PIECE. With the serene wisdom of final track T.E.D. the album comes to a fitting end, leaving the audience with one of the most engaging album experiences to have in 2013. The world just got a little bit better.